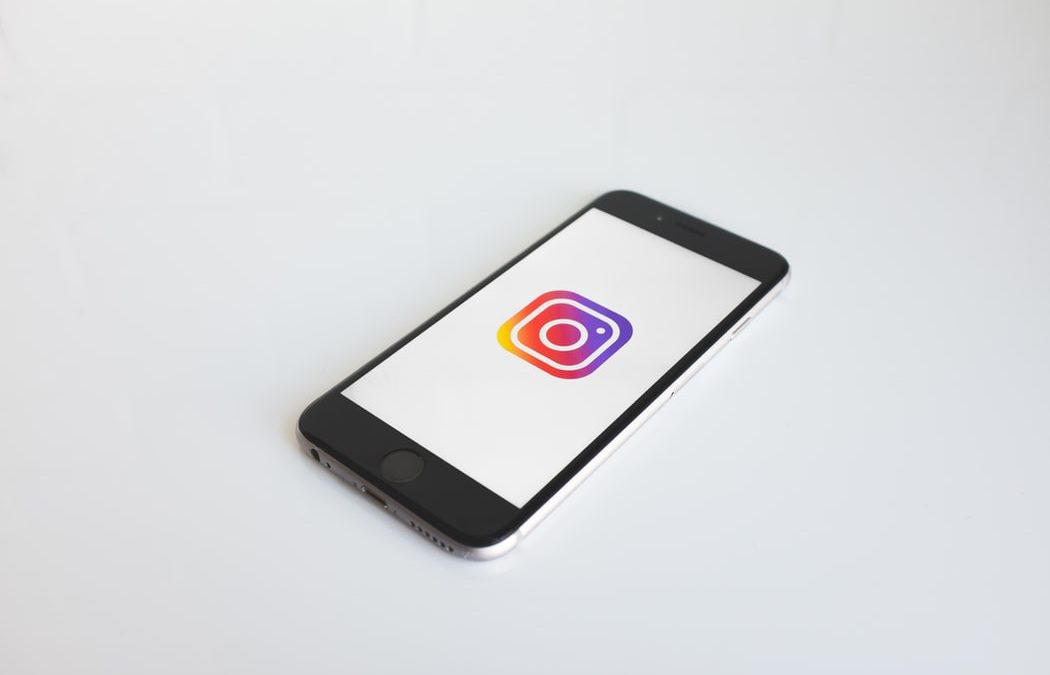 Noticed anything different on Instagram lately? Nope, it’s not your friend’s baby’s latest haircut. It’s ‘likes’. Instagram no longer shows the number of ‘likes’ on a post. So how has hiding likes changed Instagram? We explore below…

As of May 2019, Instagram has been testing a new feature that hides the number of likes from the public. The test started off in Canada and has now spread to Australia, Brazil, Ireland, Japan, Italy and New Zealand.

While influencers and big brands feel robbed by this new feature, modest folk are pleased that Instagram has decided to encourage a focus on the moment captured in the photo/video itself, rather than on the number of likes. If likes are public, people care about them and, more importantly, how many likes they get. Take the number away and all you’re left with is people being happy that the photo was liked at all, rather than liked hundreds of times.

Although Instagram has reported that their intention is to create a positive environment for young teens, rather than one that harvests poor body image, some sources say the change is all about money. An article published by Dave Levett on Mumbrella calls out the platform saying it’s not about mental health, it’s about getting small businesses to spend more money on advertising.

The change should influence the content we see in our feeds. Rather than images that are geared for millions of likes, people can focus on more authentic and genuine content that honestly reflects their lives and influences people in a positive way. Even some influencers, like @davecoast, are excited about the change saying that he hopes this will be a “step in a more authentic direction, where brands start looking at other metrics that derive more meaning, like reach or impressions or saves.”

How has the change affected influencers?

Most influencers, however, aren’t thrilled about the new feature. Before the change, influencers charged for their work in the false currency of ‘likes’, but now they’re scrambling for ways to add more value to brands outside of this metric. Smart agencies are less worried about the change as they now have the opportunity to sieve through influencers with trigger-happy followers versus the ones that actually have an authentic connection with their followers. Bear in mind that users can see the number of likes on their own posts, but not on others’ pictures and videos.

From a visual perspective, Instagram is exactly the same except you’ll notice no number next to your likes. The post will simply show ‘Liked by <insert username/s> and others’.

Where to from here?

In 6 months from now, we’ll be able to tell how the change has really changed Instagram. Did influencers organic likes and engagement drop? Did advertisers feel the drop too and start spending more on ads? Did brand investment move from influencer marketing to paid advertising? Only time will tell!

Are you looking to lift your social organic reach and engagement? We can help! Focus SME helps small to medium-sized businesses maximise their success on social media with smart and creative strategies. Want to learn more? Get in touch with us here and we’ll help you out.